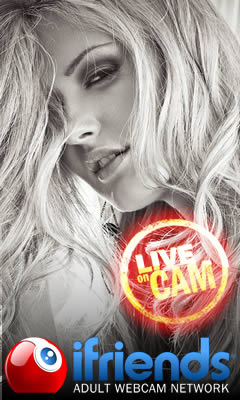 The Rarity of Red Hair 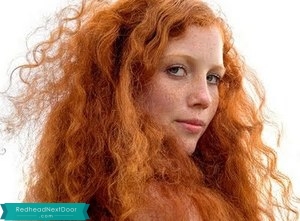 Red hair can occur in any ethnicity, but the greatest concentration of redheads originates in Northern Europe, near the U.K. Scotland has the highest percentage of natural redheads, with 13 percent and Ireland is a close second, with 10 percent.

While most would think the largest population of redheads would be in Ireland, the United States has more redheads due to its population size.  Only about 2-6 percent of people in the United States have naturally red hair.   This gives the U.S. the largest population of redheads in the world, at 6 to 18 million, compared to approximately 650,000 in Scotland and 420,000 in Ireland.   But the frequency of seeing one is much less with about 317 million people living in the USA.   You will certainly see more redheads walking through town in Ireland than you will any city in the USA.

Red hair is the rarest natural hair color in humans. The non-tanning skin associated with red hair may have been advantageous in far-northern climates where sunlight is scarce. Studies by Bodmer and Cavalli-Sforza (1976) hypothesized that lighter skin pigmentation prevents rickets in colder climates by encouraging higher levels of Vitamin D production and also allows the individual to retain heat better than someone with darker skin.  In 2000, Harding concluded that red hair was not the result of positive selection and instead proposed that it occurs because of a lack of negative selection. In Africa, for example, red hair is selected against because high levels of sun would be harmful to un-tanned skin.  However, in Northern Europe this does not happen, so redheads come about through genetic drift.

Why are redheads so rare?  In the late 1990s, scientists discovered that gene mutation causes red headedness. Specifically, it’s a variant of the melanocortin 1 receptor (MC1R), one of the key proteins that determines hair and skin color. The mutated gene is recessive, so in order for someone to have red hair, she has to inherit two copies of the gene, one from each parent. Lots of people, especially those with Northern European ancestry, carry one copy of MC1R, but relatively few carry the two copies required for flaming tresses.

If you are a redhead…keep it going and find yourself another redhead!   Maybe someday we can take over the world!!  🙂

3 comments for “The Rarity of Red Hair”

I am a natural redhead. And proud to be! Rock on, reds.